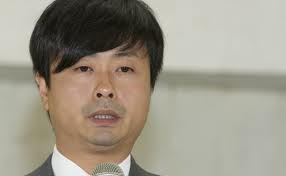 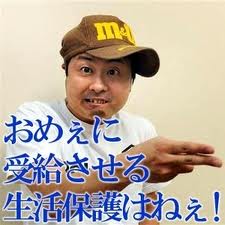 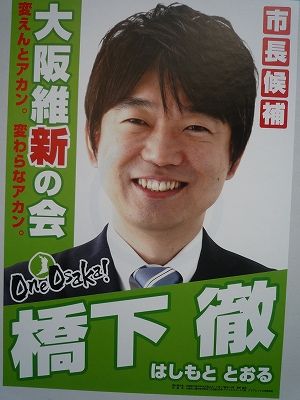 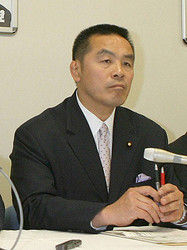 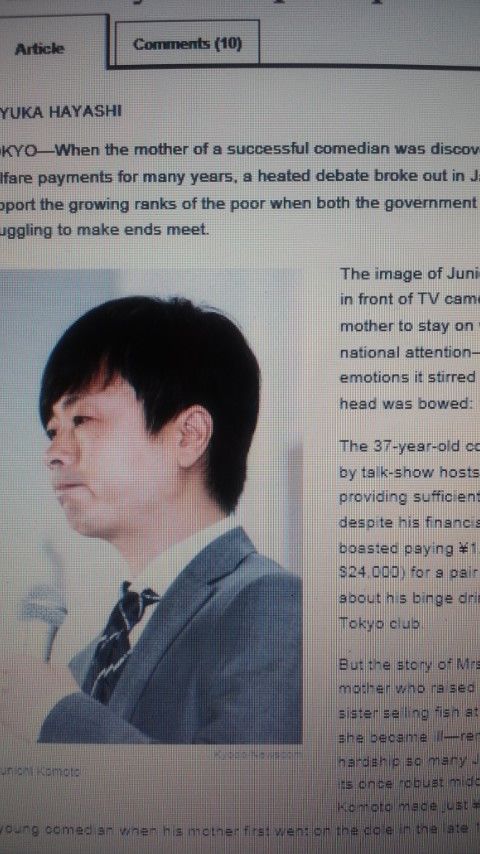 TOKYO—When the mother of a successful comedian was discovered to have collected welfare payments for many years, a heated debate broke out in Japan about who should support the growing ranks of the poor when both the government and families are struggling to make ends meet. 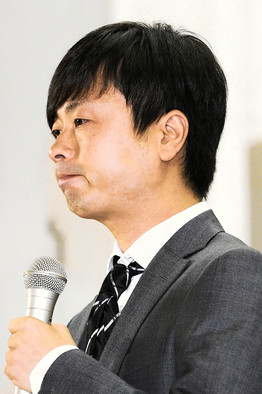 The image of Junichi Komoto apologizing in front of TV cameras for allowing his mother to stay on welfare captured national attention—for the complex emotions it stirred and for how long his head was bowed: 15 seconds.

The 37-year-old comedian was criticized by talk-show hosts and politicians for not providing sufficiently for his own mother despite his financial success. He once boasted paying ¥1.9 million (about $24,000) for a pair of watches and talked about his binge drinking at an exclusive Tokyo club.

But the story of Mrs. Komoto—a single mother who raised Mr. Komoto and his sister selling fish at a supermarket until she became ill—reminded people of the hardship so many Japanese now face as its once robust middle-class struggles. Mr. Komoto made just ¥100,000 a month as a young comedian when his mother first went on the dole in the late 1990s.

"I'd like to apologize deeply to the taxpayers who helped my mom for so long," Mr. Komoto said in nationally televised news conference last month. His case came to light after a magazine article about an unnamed comedian in April started a search.

He admitted his mother collected welfare payments for 15 years, until April, and offered to pay back what he felt he should have provided in financial support once his income began to grow in recent years. Mr. Komoto didn't break any law; close family members with means are asked to help those in need, but the government has no legal authority to enforce such payments.

The issue touched a nerve, however, coming as the parliament debates a government proposal to raise taxes and curb Japan's mammoth borrowing—while attempting to strengthen the social-safety net with higher pension and welfare payments.

Japan—with the world's largest outstanding sovereign-debt load, exceeding twice the size of the economy—has long lived beyond its means. Coming a few weeks before the government's end-June deadline for passing the package, the Komoto flap has put a human face on the nettlesome fight over just who should bear the burden of cleaning up the country's books.

Conservative politicians have portrayed the Komoto incident as exposing what they call glaring loopholes in the welfare system and the need to raise the bar for receiving payments. They have said the incident shows that Japan needs to rebuild traditional family virtues where people willingly supported elderly parents and relatives in need.

That, in turn, set off a roar of protest from economists and social workers, who said the media, and politicians with agendas, have turned the unique case of an individual family into a national hysteria. A national alliance of welfare advocacy groups say cases like this are fairly rare and are estimated to be just 0.4% of all payments.

Many argue that the ranks of the poor are growing in Japan because of the insufficient pension coverage for the poor elderly and the erosion of the lifetime employment system that in the past ensured job security and solid pay. Many of the newly poor are living in destitution—too ashamed to ask for help.

Meanwhile, the traditional family support system is disintegrating as generations are less likely to live under the same roof, and depend less and less on each other.

The prolonged economic slump that has exacerbated Japan's fiscal problems also has trapped younger workers in temporary jobs with meager pay. Last year, the number of recipients of the government's basic welfare payments—known as the livelihood-support program—exceeded two million for the first time since the 1950s, after nearly doubling over the past decade. The government's budget for the program is at a record ¥3.7 trillion this year, accounting for nearly 4% of the overall national budget.

"If we keep allowing this kind of wrongdoing to persist, the cost of the program will soon exceed ¥5 trillion. There is no way we can overlook this," said Satsuki Katayama, an opposition lawmaker who requested the welfare ministry investigate Mr. Komoto's case. In a television interview, Ms. Katayama, a former Finance Ministry official, said the projected sum is equivalent to a two-percentage-point increase in the national sales tax—an unpopular tax the government is now struggling to raise.

Critics like Ms. Katayama say the livelihood-support program must be revised to reflect changes in the society in recent decades. The program's payments are too generous, they say, given the declines in worker pay in recent years. A typical family of three on welfare with a young child in Tokyo receive ¥175,170 a month. Someone working for the minimum wage for eight hours a day, 25 days a months, makes ¥167,400.

Pressed by opposition lawmakers in parliament,Yoko Komiyama, minister of welfare, health and labor, has said she would consider reducing welfare payments. Japan's welfare payments are roughly at the same level as in the U.S., but well below those of Europe, according to the Organization for Economic Cooperation and Development. For 2007, the latest data available, Japan spent 1.3% of its gross domestic product to support needy families, compared with 1.2% for the U.S., 3.7% for France and 2.7% for Germany.

The abrupt attack on the welfare system triggered by the comedian's incident met with loud protest from welfare experts and people writing to newspapers and in the blogosphere.

"When they can't fix the problems with the social security and the employment system, we need to have a safety net to capture the poor," said Tadashi Yamamoto, professor of social security at Ritsumeikan University in Kyoto. "Without it, people would simply go homeless or starve to death."

Write to Yuka Hayashi at yuka.hayashi@wsj.com 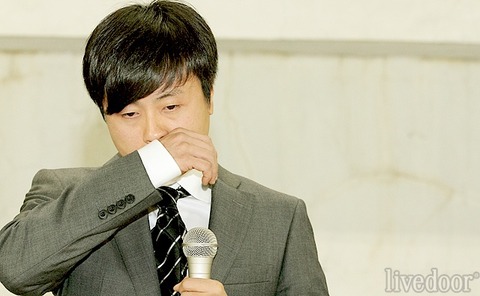 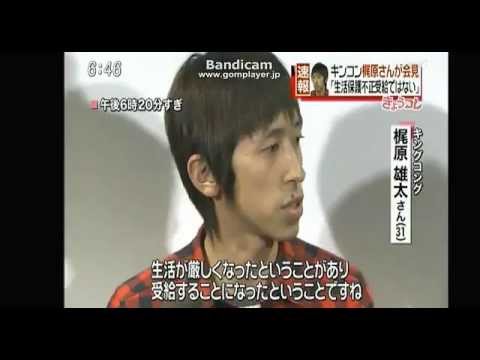